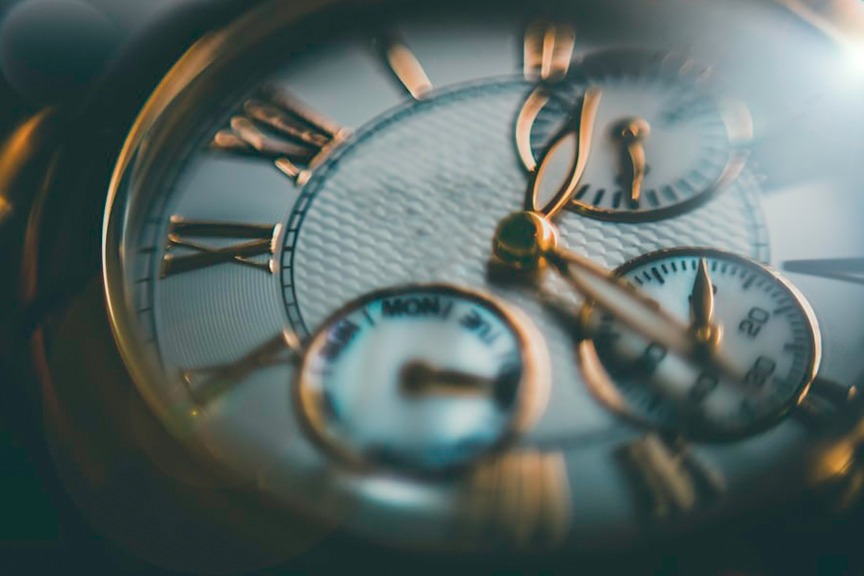 The programme is implemented through a number of institutional partnerships, guided by the European Union (EU), the Organization of Africa, Caribbean and Pacific States Secretariat (OACPS).

Institutions like the European Environment Bureau (EEB) also support implementation of the programme.